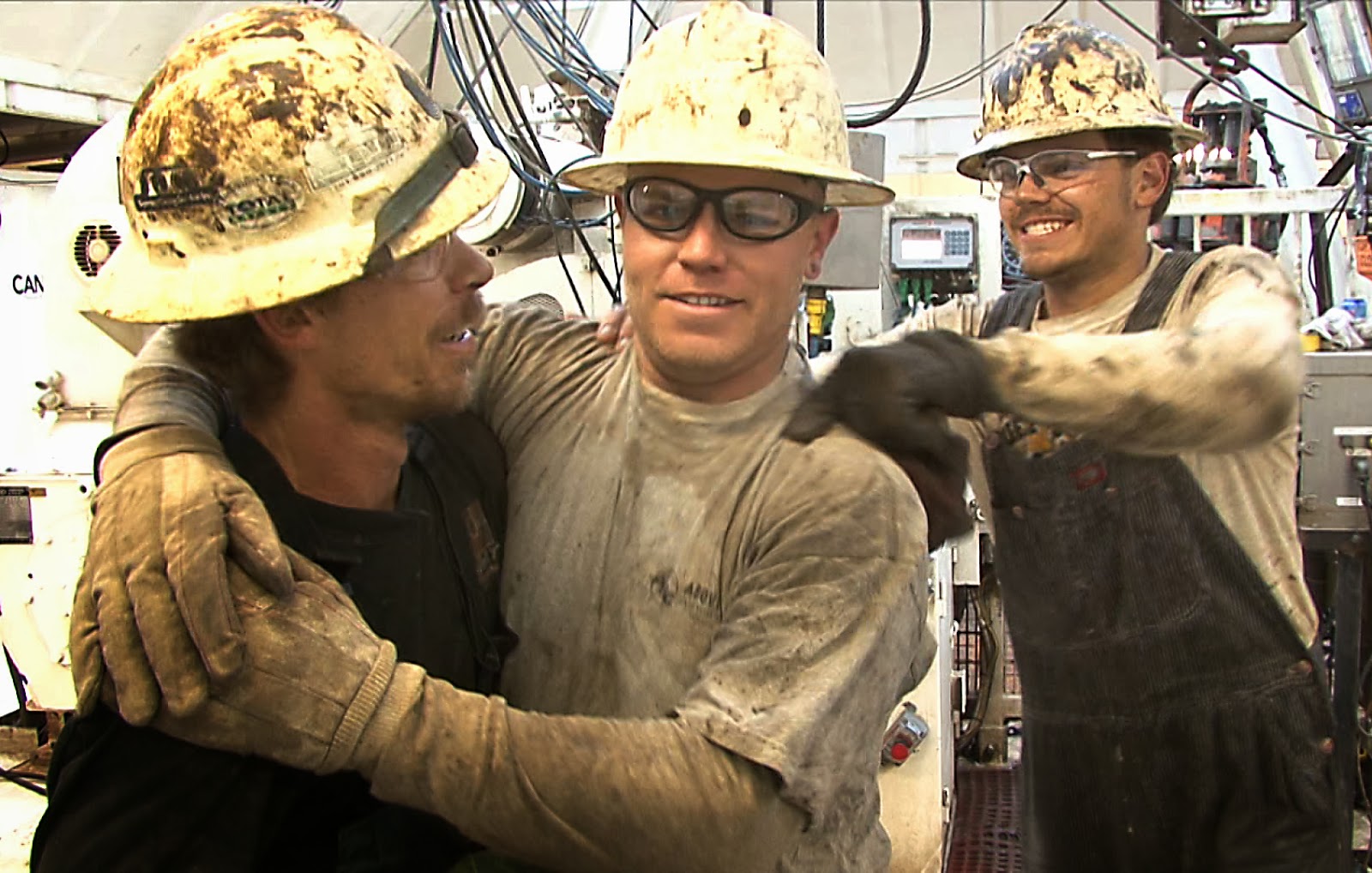 Dirty. Loud. Male. Those are the three words I often choose to describe what life is like in western North Dakota’s oil patch. Grease and invert stick to clothes and men’s faces like flies on cattle on a scorching August afternoon. On gravel roads, tankers on their way to oil wells kick up blizzard-like plumes of dust. Drilling wells groan and grind as drill bits dig deep into the earth. Massive trucks carrying trailers, pipes, hay bales, giant barrels — pretty much everything — rumble and screech on narrow two-lane highways. And men? They’re pretty much everywhere. They wear fire-retardant jump suits and climb down from their rigs in search of man-food and conversation. They drive pickups with macho one-liners like “I Came For the Cash ‘Cause I’m Oil Field Trash.” When they see a woman working at a café or truck stop, their eyes light up. They chat. They flirt. Sometimes they’re crude and gross. Newcomers joke about being promised a woman behind every tree. The punch line: In
Read more
More posts