Oil To Die For 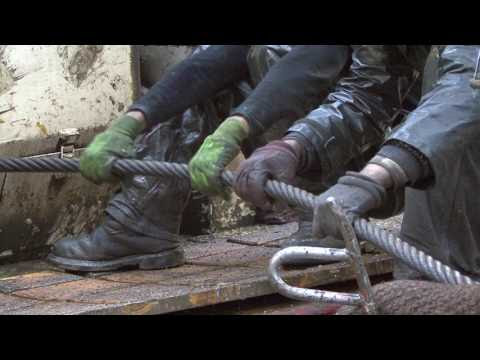 For the third year in a row, North Dakota ranks as the most deadly place to work in America and its oilfields are nearly seven times more dangerous than elsewhere in the U.S. “Oil To Die For,” a new interactive documentary from Black Gold Boom, examines how Dustin Bergsing died of hydrocarbon poisoning at a North Dakota well site just days before his 22nd birthday. He was engaged to be married and the father of an infant. The interactive examines the circumstances surrounding Bergsing’s death, including accusations by a Marathon Oil whistleblower who says his safety warnings were ignored by company bosses. “Oil To Die For” is compatible with all devices, including Apple and Android mobile phones and tablets. Experience it now.
Read more
More posts